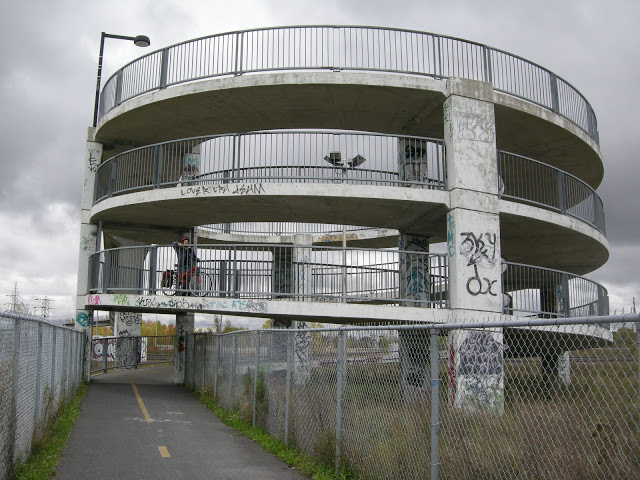 Today I biked from Longueuil metro station all the way to Chambly, on the Route Verte no. 1. It’s about 25 km each way, which is about as far as I usually ride on my clunky city bike, and takes about 2 hours each way. I really love testing out new ‘car-free adventures’ out of Montreal, and it was quite satisfying to actually go somewhere that seems far from Montreal. The above photo is the amazing start of a bike bridge that goes over the train tracks and highway, and was actually the highlight of the whole ride, for me. There was a really interesting view of the tracks with the Mountain in the background, and the way down was a bit like an amusement ride! 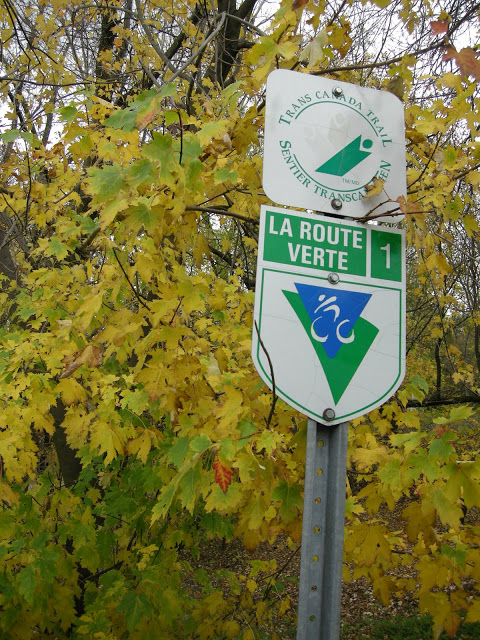 The Route Verte is an amazing, ever-increasing network of high quality bike trails all across Quebec. You can go pretty much as far as you can imagine on these trails. We followed Route Verte number 1 for most of the way to Chambly. It was fairly straightforward although it was a bit tricky and easy to lose coming out of the metro station. Here’s the map we used, which was really helpful, though we also had to keep track of the general direction and landmarks: http://www.tourisme-monteregie.qc.ca/cyclotourisme/pdf/pistes_cyclables/LaRiveraine.pdf

The disadvantage of this route is that you have to take two different metro lines (up and down many stairs and escalators with a bike is not the easiest). Might be better to just bike through Montreal and across the Jacques Cartier bridge, and perhaps you’d already be on an easier path to follow. We also found that at least the first third of the ride was through uninteresting suburban parts of Longueuil. 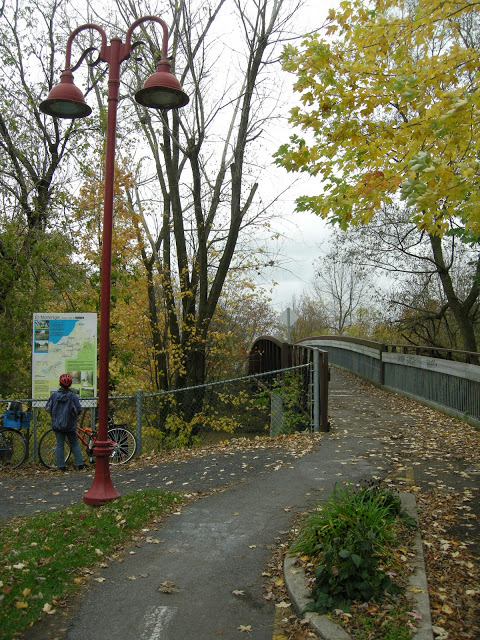 But once we got out of Longueuil, things got nice. We went through forest, fields, and behind country houses with charming bridges across a small stream separating them from the bike path. We saw a woodpecker, bluejay, and some edible wild mushrooms – shaggy mane and puffballs. 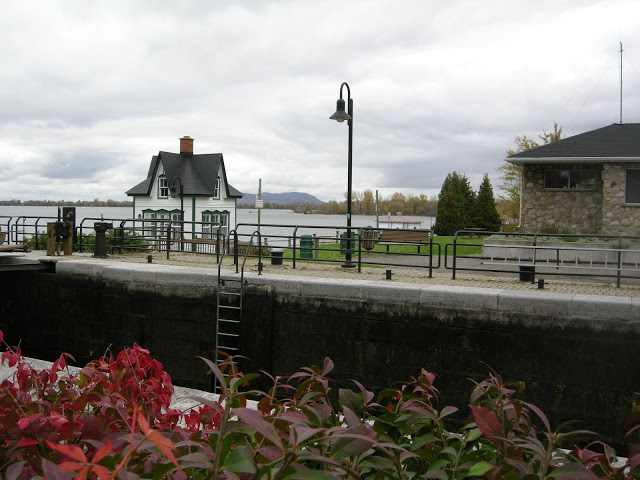 Chambly is pretty fabulous to bike in. The paths are in mint condition, with many charming places to stop and have a picnic. Then there is so much to see in Chambly – the fort, which changed hands many times between the French and the English, right on the rapids of the Richelieu River, where we ran into some friends who were kayaking. We went for hot chocolate and then admired the many old and historically-significant buildings, canals, locks, churches etc. all along the waterfront. 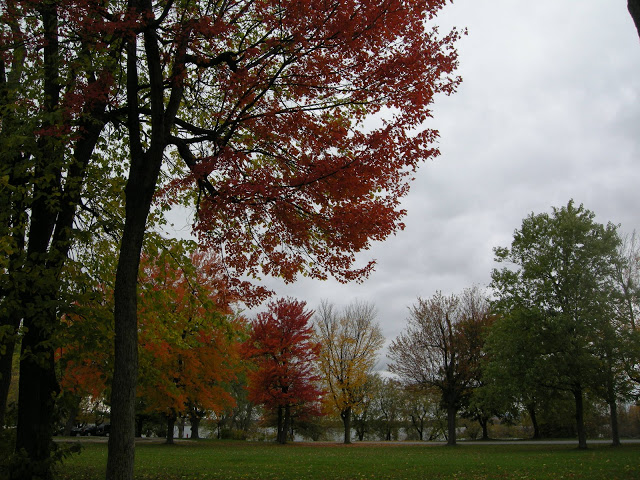 The way back was a slog, since we had already seen the ‘good parts’ and the wind was against us. But I was proud to have biked all the way to Chambly and back! Getting to Chambly door to door from the Plateau by metro and bike takes about 2 and a half hours, not bad compared to taking a metro and then a local bus, which takes an hour and a half or two hours depending on where you get dropped off. You can find many other maps of biking in Montérégie here: http://www.tourisme-monteregie.qc.ca/cyclotourisme/ – for free!