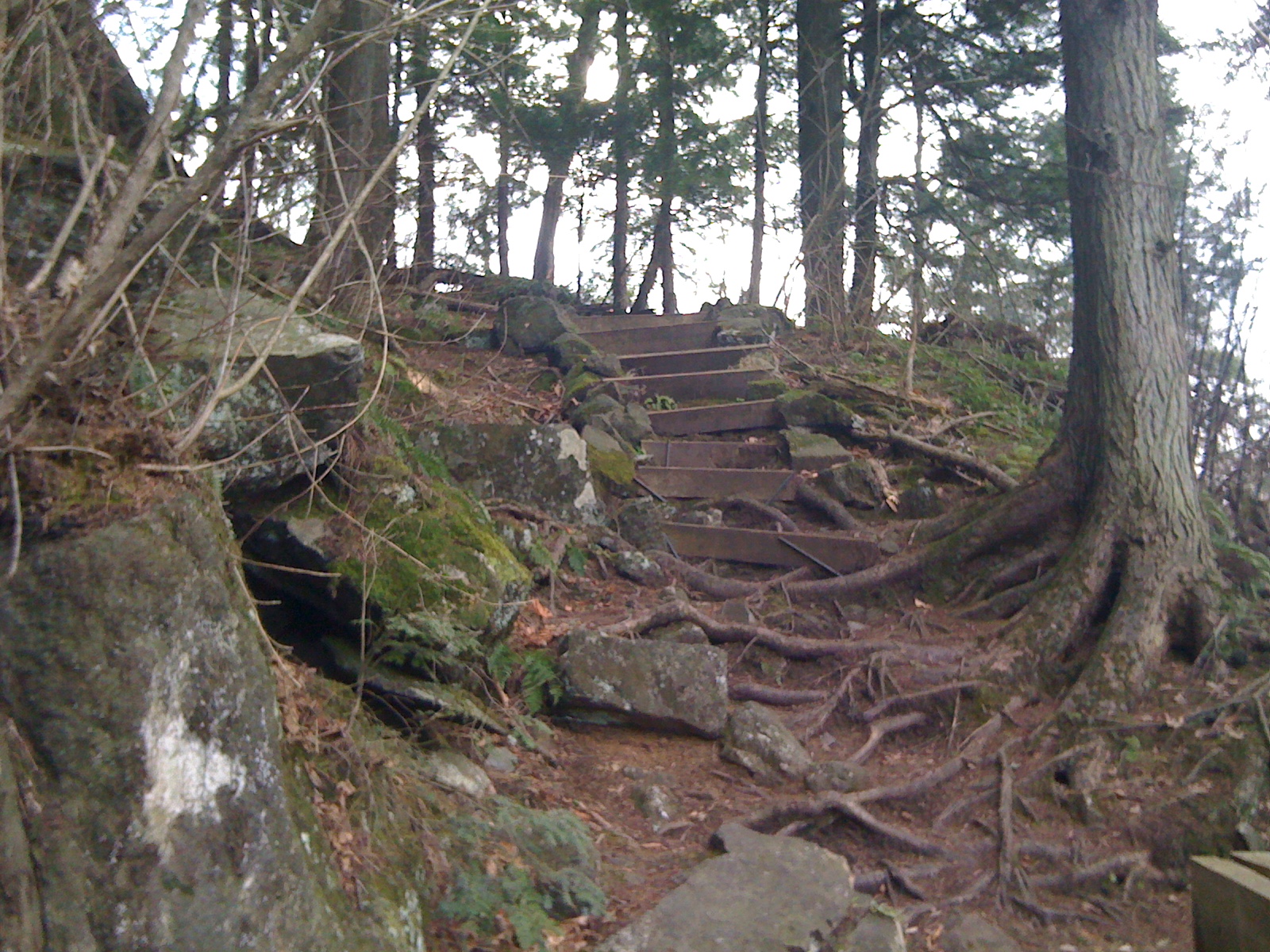 Last weekend I set out to discover the hiking at another one of Montreal’s nearby Monteregian hills, formed at the same time and by the same underground magma as Mount Royal – Mount Rougemont. A network of about 3.5 km of hiking trails is open to the public and accessible via the well-known Cidrerie Michel Jodoin at 1130 Petite Caroline in the village of Rougemont. It’s only a half hour from Montreal by car and not accessible by bus, unfortunately. It costs $3 to access the trails. The hill is owned by 300 different private landowners, so we’re very, very lucky that there is public access! This piecemeal ownership hails back to New France’s old seigneurie system, giving each farmers a « piece » of access to the woods and maple groves available on the hillside.

The trails are quite steep in parts, so it’s best to have decent walking or hiking shoes and even poles if you can. Up top, you’ll get a nice view of Mont Yamaska and the many apple orchards and vineyards, and a glimpse of far away hills in Vermont and New York.

The Cidrerie offers a free, 15-minute guided tour and tasting, and you can buy cider, sparkling apple juice and other apple-related liqueurs here. Otherwise, the area around Rougemont would be great for apple picking or admiring apple blossoms in bloom, depending on the season.

In winter, there is a small cross-country ski club that operates tracked trails through another part of the hill, thanks to special agreements with landowners. The Association du mont Rougemont provides info about skiing, hiking and the Mountain in general. I’m keen to try this out as soon as there is snow! 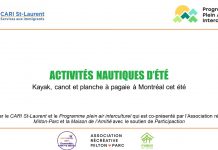 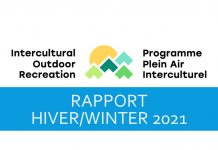 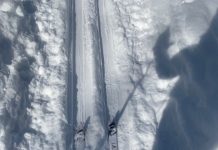 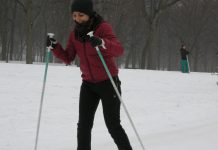 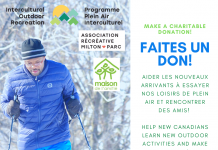